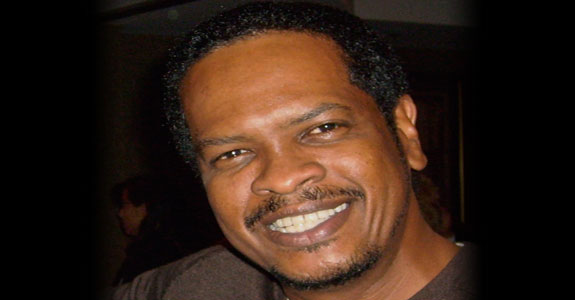 Smith’s hit songs include:
Lonestar – “What About Now” (also used in a national “Toyota” campaign)
Bucky Covington – “I Want My Life Back”
Donna Summers – “When Love Cries”
Clay Walker – “Watch This”
Neal McCoy – “Love Happens Like That”
The Wilkinsons – “Jimmy’s Got A Girlfriend”
Jo Dee Messina – “Too Late To Worry”

Additionally, Smith currently has singles being released in Canada on Jaydee Bixbee and on Sony International Artist “Aleksander With” in Norway and Germany.

Smith’s songs have been used in films such as “Almost An Angel,” “ Earth Force” and “Graveyard Shift.”
Smith was a featured “mentor songwriter,” along with Jermaine Jackson and George Clinton, on Seasons 2 and 3 of the hit CMT reality show, “GONE COUNTRY.”

In September 2010, Smith signed an exclusive songwriter agreement with Nettwerk One Music/Revelry Music Group LLC and created the SESAC publishing company “Writes To Music,” which is a co-publisher of his songs under that agreement. Smith also owns “Works To Music” (ASCAP), “Notes to Music” (ASCAP) (which co-publishes songs with Warner Chappell Music) and “Words to Music”(BMI) (which co-publishes songs with Notewrite Music).