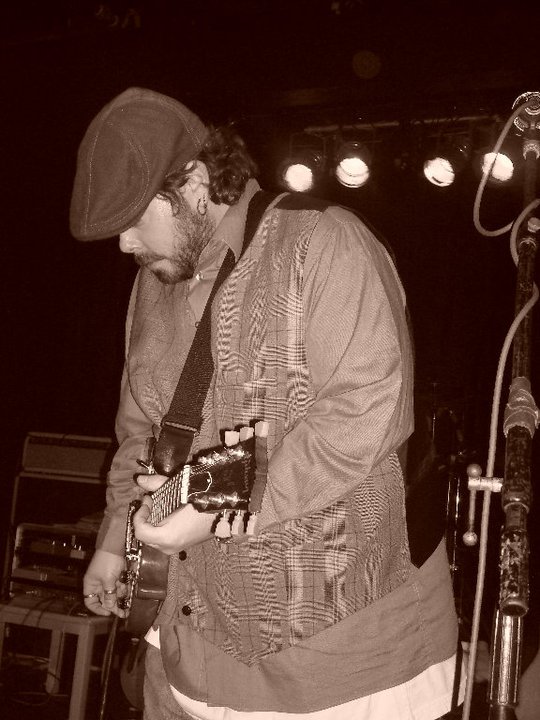 From kids’ jingles to Hip Hop to Country to Rock, Mike Fiorentino has worn many hats when it comes to songwriting and producing.

Originally from the Tampa, FL area, he grew up attaining a love for the Beatles, early rap music and a healthy dose of country music.  After moving to Nashville in 2007 he penned and arranged numerous songs for Hasbro Inc. for use in toys, commercials, and network television including ABC, NBC, MTV, Nickelodeon, and the Cartoon Network.  In 2013 he co-founded The Tennessee Recording Company (an independent record label/production team) with longtime friend and collaborator Kyle Cook, guitarist of Matchbox 20.

He’s recently began collaborating with Average Joes Entertainment production team Phivestarr writing for both Bubba Sparxxx and Colt Ford’s forthcoming albums.  He loves writing with and developing new artists and doesn’t limit himself to any one genre. No matter what style of music, he believes in great songs that move people! When he’s not in the studio, he’s spending time with his wife and son…or playing poker.