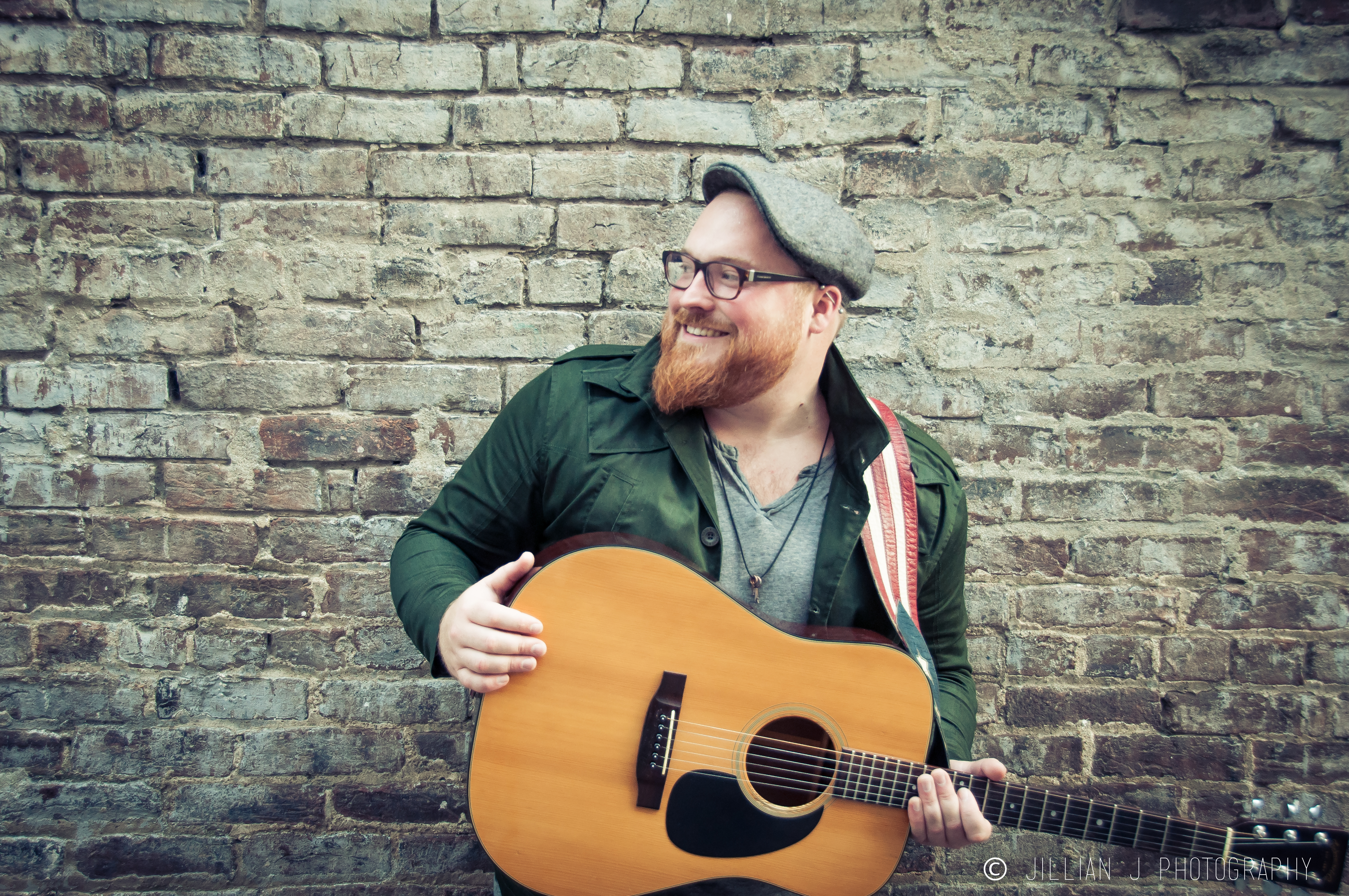 From the rural town of Duvall, WA comes the voice of an honest soul. With lyrical roots in country and folk, and an unmistakably unique vocal style, Austin Jenckes is by definition a singer/songwriter.  He has spent the better half of a decade paving his own way; starting with small local followings in sleepy coastal towns around the pacific northwest. In January of 2012, he moved from Washington State to Nashville, TN, where he recorded an independently released EP titled “An American Story.”

Austin Jenckes was a Top 10 finalist in Season 5 of NBC’s The Voice and is currently preparing for an extensive tour schedule in 2014, where he will formally introduce himself to new listeners with the intention of greeting every ear with the voice of an old friend.