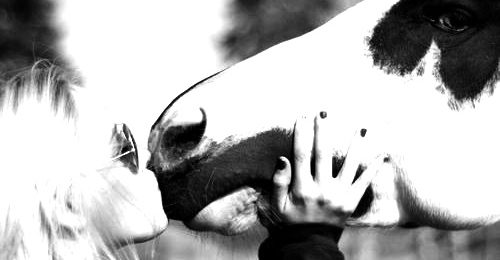 Often described as disarming, Grammy-nominated songwriter Jessie Jo Dillon doesn’t shy away from her passion for songs: “Words and music are my truest loves, my best friends, always have been. My heart wholly belongs to them and always will.” It’s with this attitude and a style all her own that she has begun making a name for herself in Nashville’s eclectic music community.

Born and raised in Tennessee, she grew up on three-chord country and classic rock ‘n roll.  Among others, she credits Hank Williams Sr., Conor Oberst, her father (Dean Dillon), Bobby Braddock, Bob McDill, Hank Cochran, Jagger/Richards, and Don Henley as major inspirations and it shows in her music. “Every time I write I want to be honest, always have to be honest. I try to capture any raw emotion, really. I just want to write songs that make you feel something, bring back how you felt in a certain moment, or create a new memory.”

With a Grammy-nominated single, “The Breath You Take,” recorded by the legendary George Strait, as well as songs recorded by Rodney Atkins (“The Corner”), LeAnn Rimes (“Crazy Women”), Craig Campbell (“You Can Come Over”) and Craig Morgan (“We’ll Come Back Around”), Jessie Jo has an exciting road ahead of her. “I’m just like anybody else… trying to put my finger on what this heartbreaking but beautiful world is all about.” Clearly, that shines through once you give a listen to any of her expertly crafted songs.